With 2020 whiff behind them, Scots look to chemistry in new season

“Play Like It’s 2020,” the poster reads. In other words, don’t take your season for granted because it can be taken away from you at any minute. 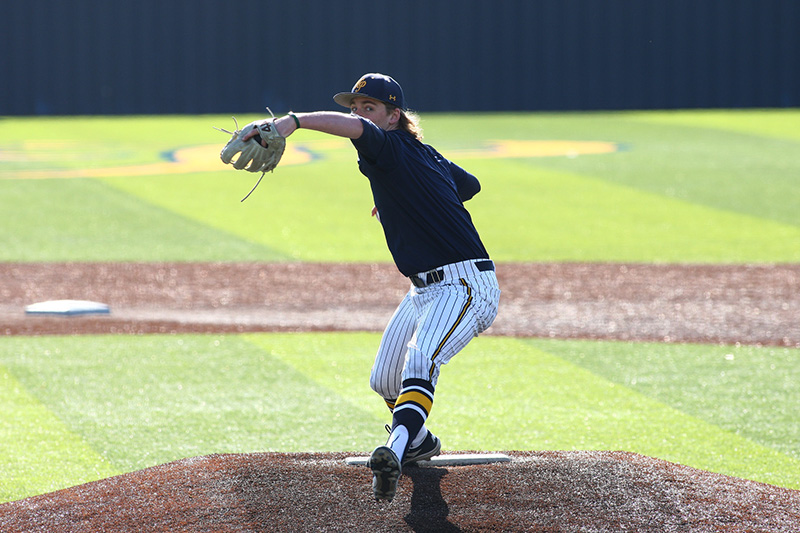 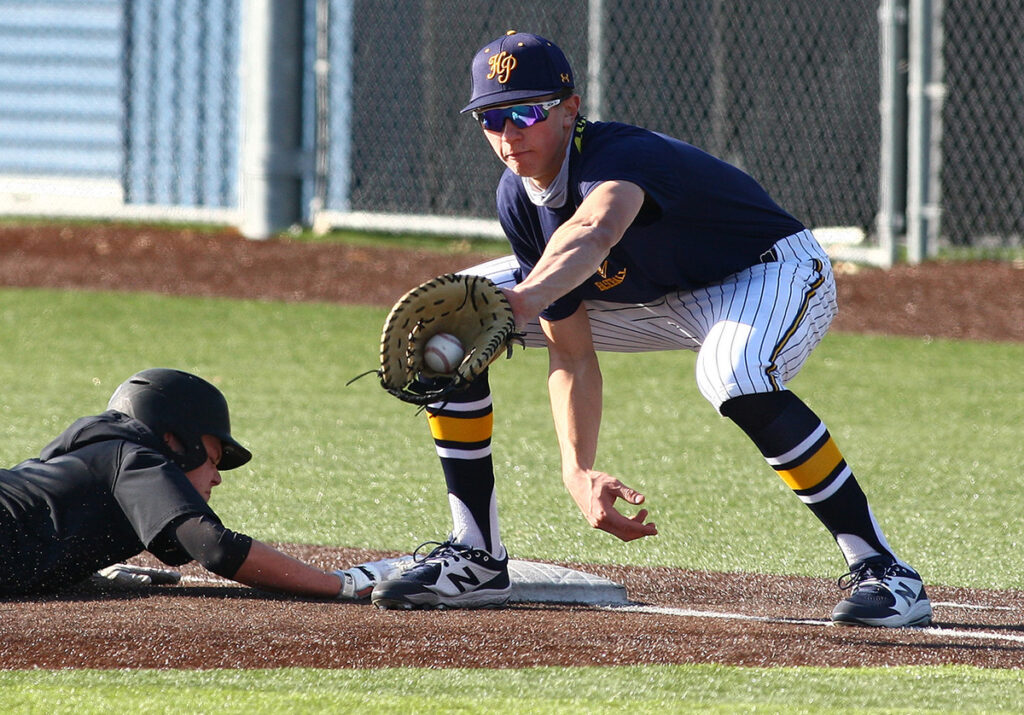 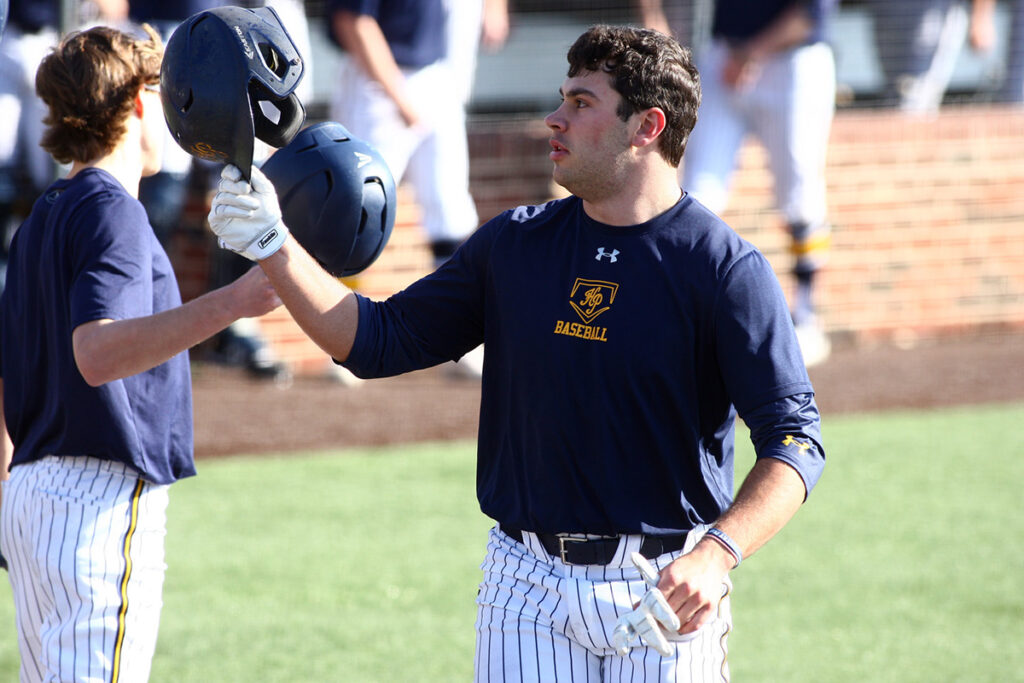 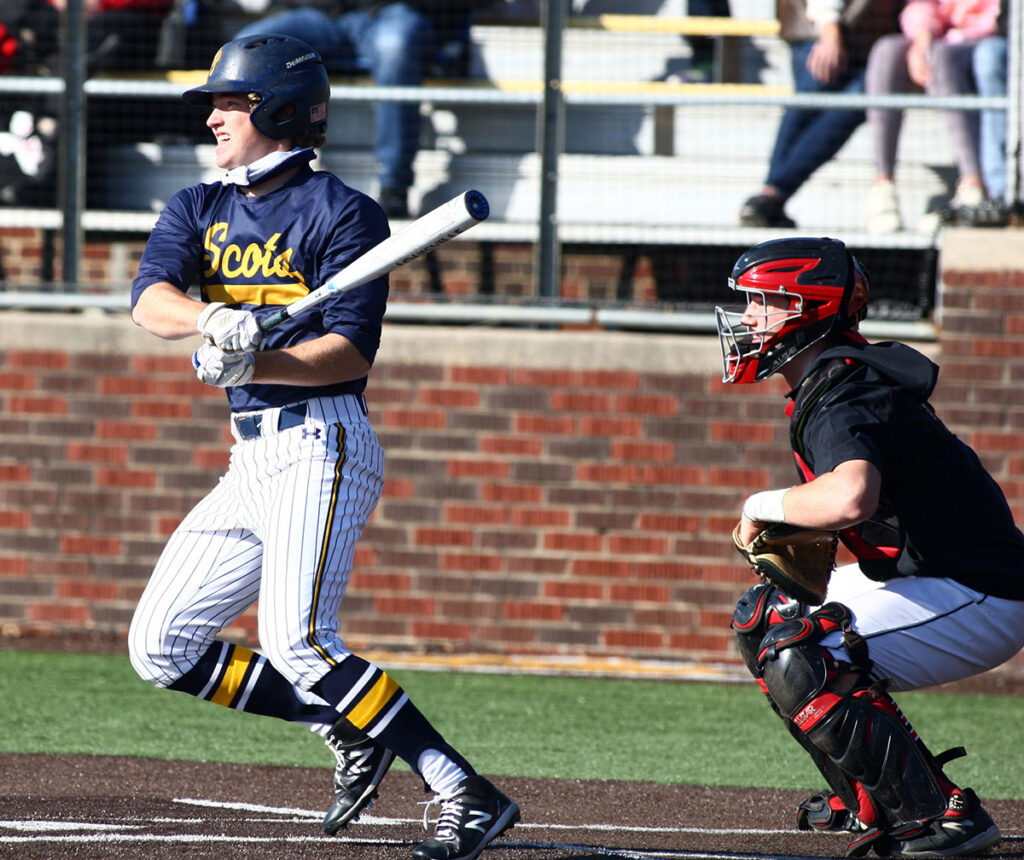 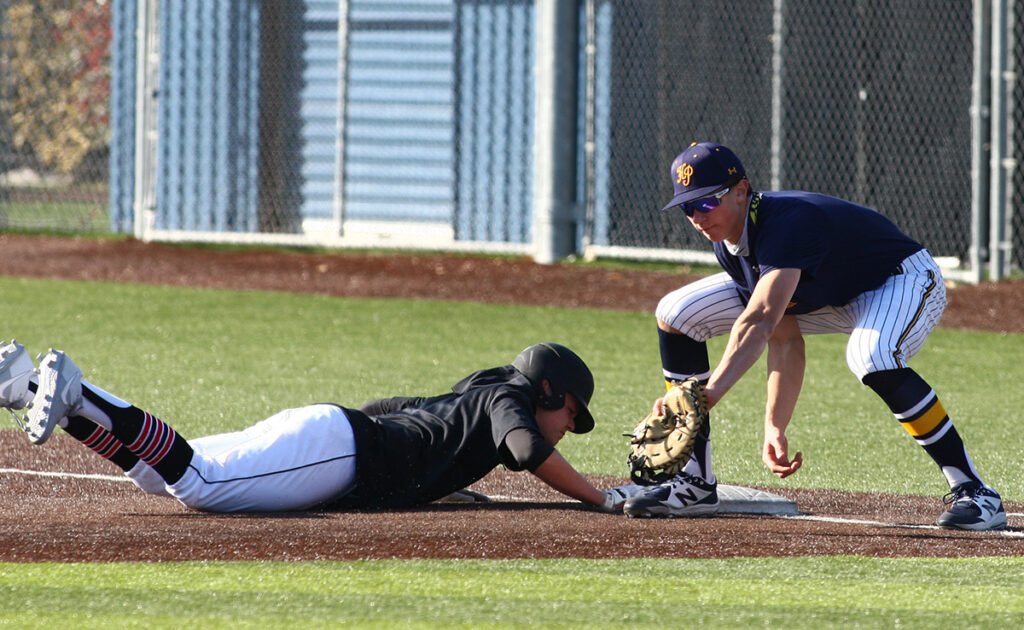 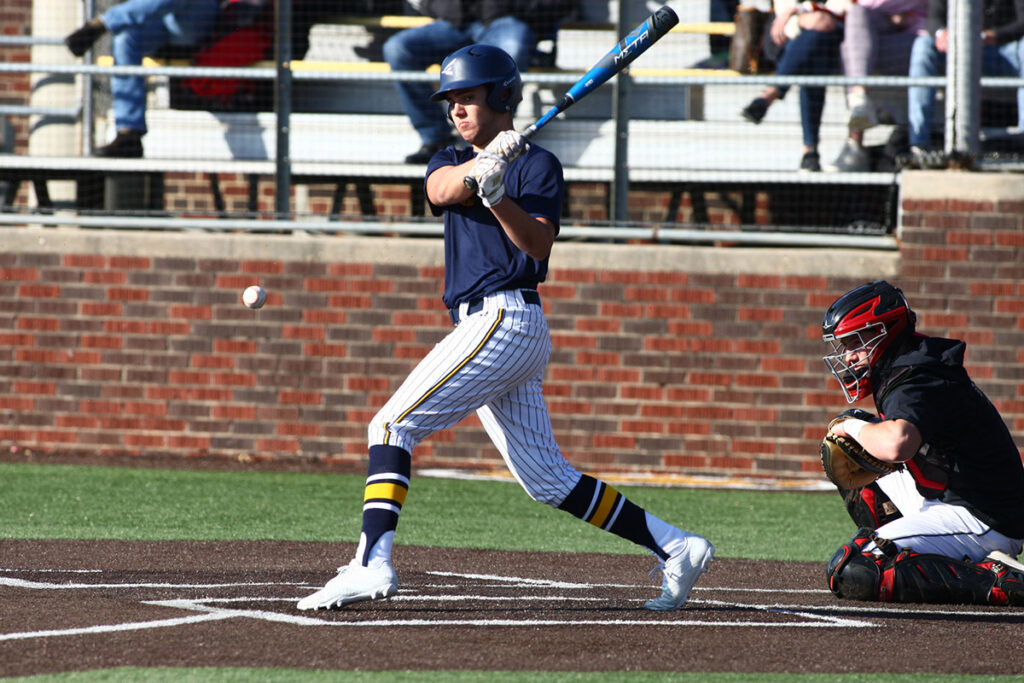 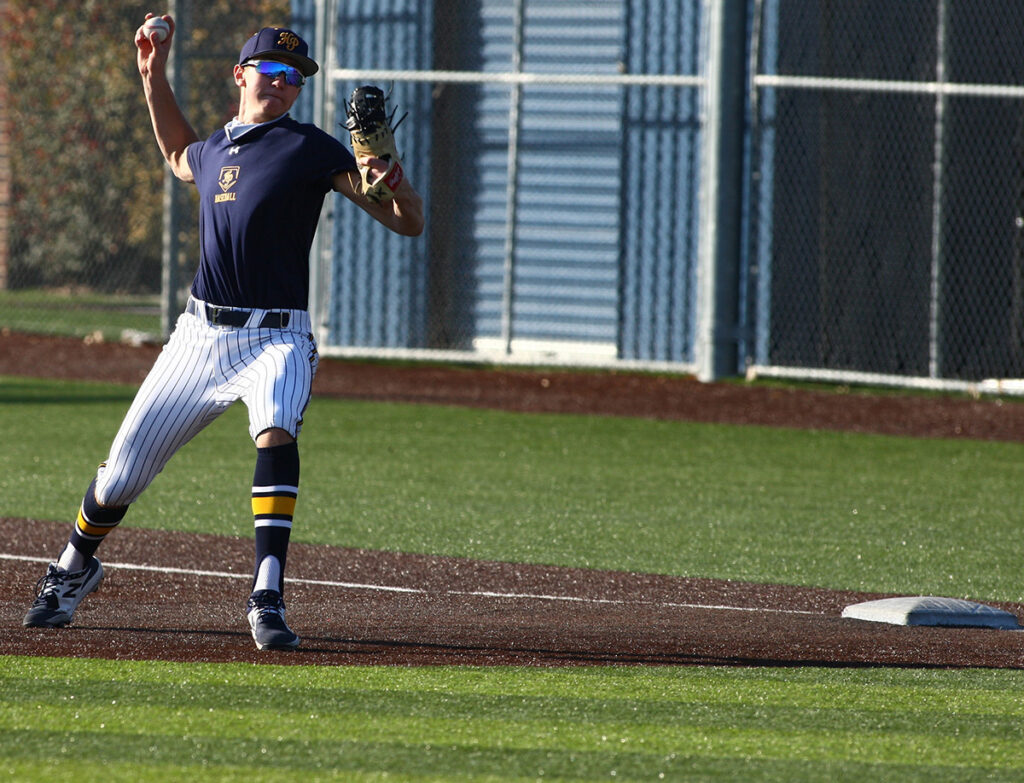 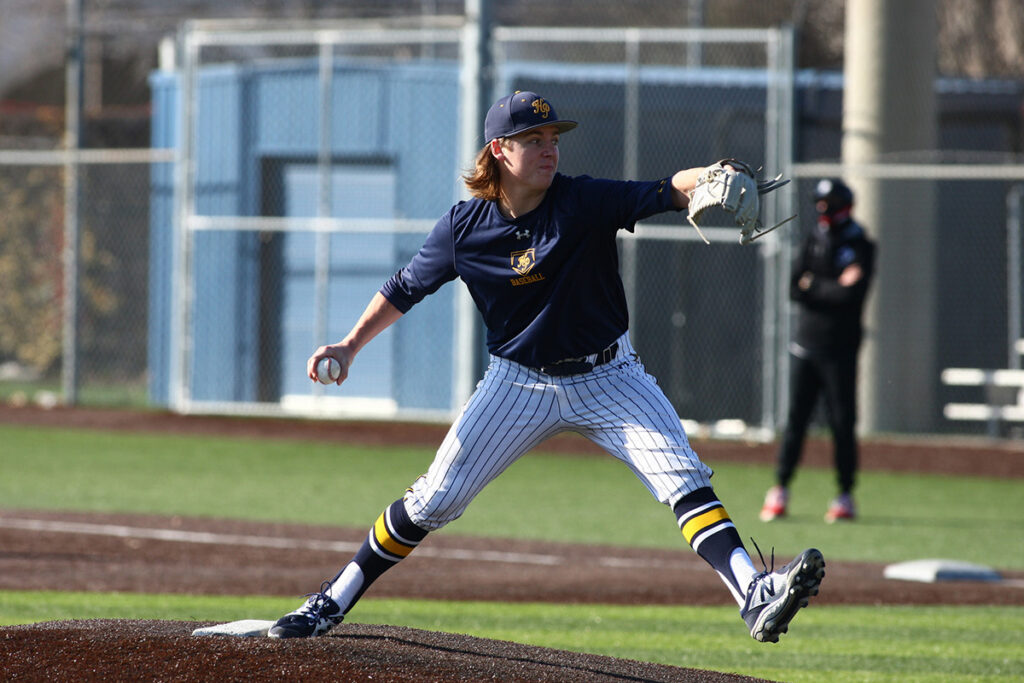 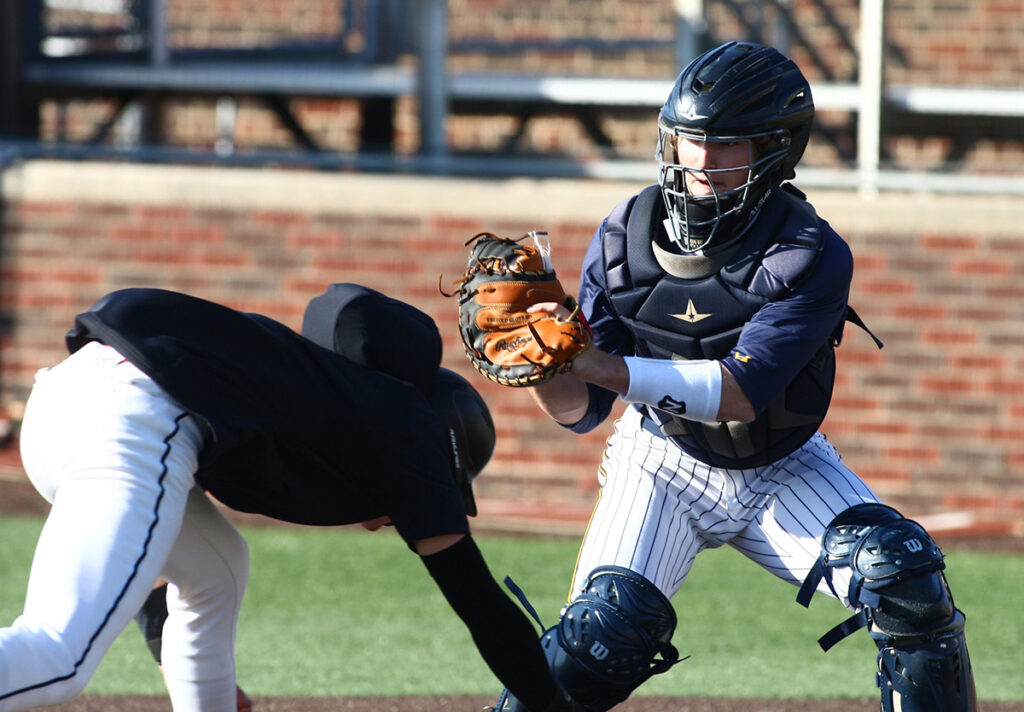 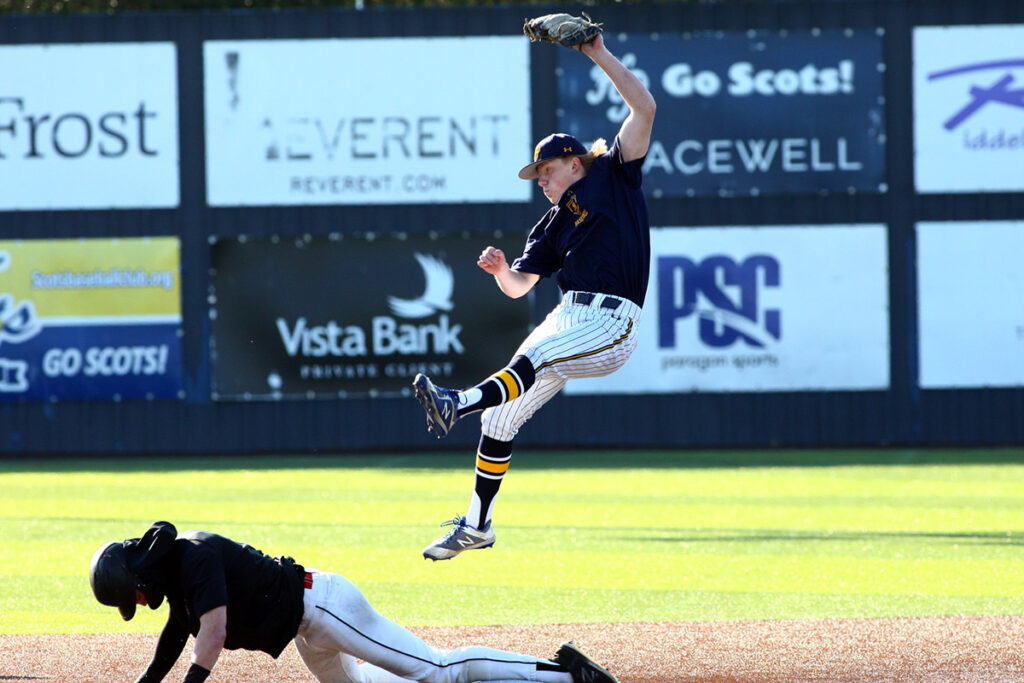 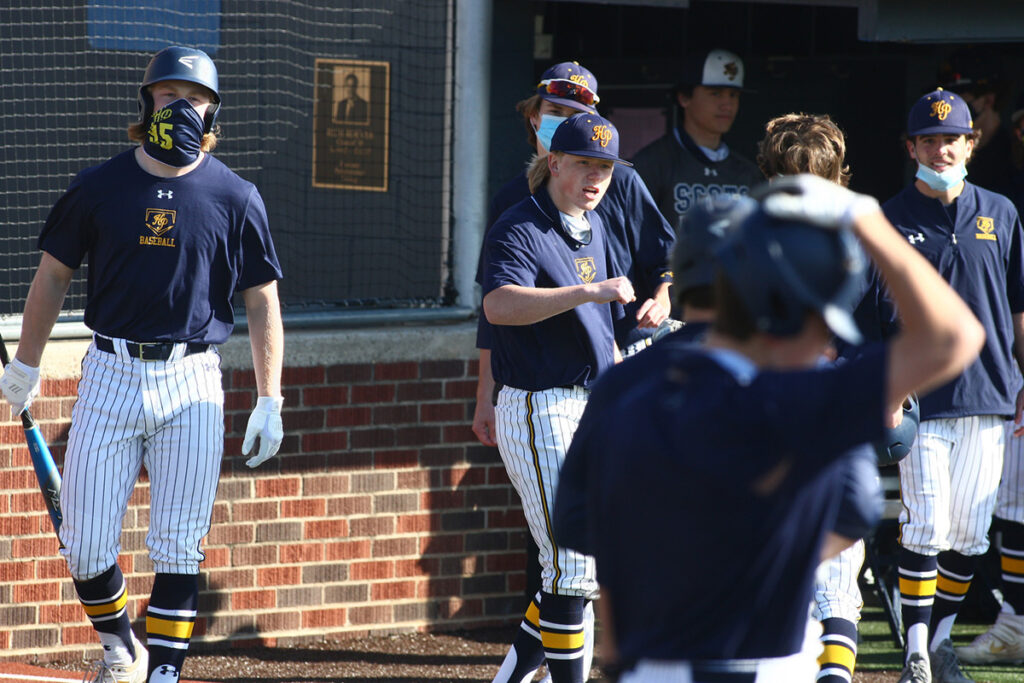 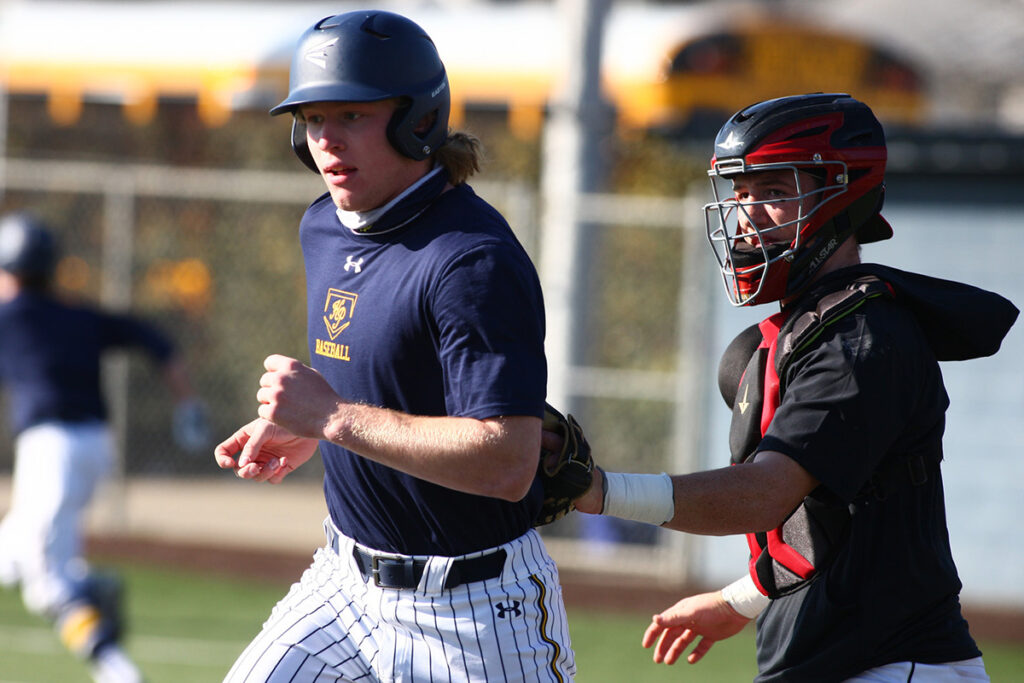 After last year was cut short by the COVID-19 pandemic, and the offseason was filled with related hurdles, the Scots aren’t sure quite what to expect when returning to the field. But with more than 300 days since their most recent game and the opening scrimmage of 2021, one sentiment stands out.

“It’s just nice to be back,” said HP head coach Travis Yoder. “With that year being gone, everybody has question marks. We missed a lot of games, but we also missed a lot of practices. So a lot of kids will be very inexperienced at the varsity level.”

Those uncertainties surrounding varsity-level seasoning, lineup construction, and pitching rotations will be magnified. However, Yoder hopes his squad will be better equipped to cope than most of their opponents.

“They’ve been playing together a lot throughout the years in summer and fall baseball,” he said. “I don’t have to do a lot to manufacture team chemistry. It’s already there.”

Several key players return from a team that finished 7-7 in its nondistrict games a year ago. The season was halted before the start of district play.

Senior slugger Patrick Turner will provide power in the middle of the batting order, along with catcher Josh Bowers, outfielders Jack Curtis and Braden Jirovec, and first baseman Jack Rich. Walker Anderson, the only sophomore on the roster, should also contribute.

“I think we’re going to be balanced all the way around.”

Turner, Curtis, and Dugger are three of the six HP varsity football players on the baseball squad. Turner bypassed a few Division I baseball scholarship offers to sign with Navy for football.

After playing a typically rugged nondistrict slate, the Scots will join a new alignment this season in District 13-5A that includes perennial power Forney.

“This is a tougher district than we’ve seen the past couple of years. Every game is going to be a fight. We just have to play a nondistrict schedule that gets us prepared,” Yoder said. “We’re going to try and outwork people. We can’t wait to get out there.” Re: Hired Gun Will Travel