Highland Park started fast, then held off an ESD rally for an 11-9 win on Saturday at Highlander Stadium in a matchup of two perennial lacrosse powers.

The Scots (7-1) swept two regular-season contests against the rival Eagles (4-3), who defeated HP in the most recent Texas High School Lacrosse League state championship game in 2019. The Scots previously won 12-9 at ESD on March 2. 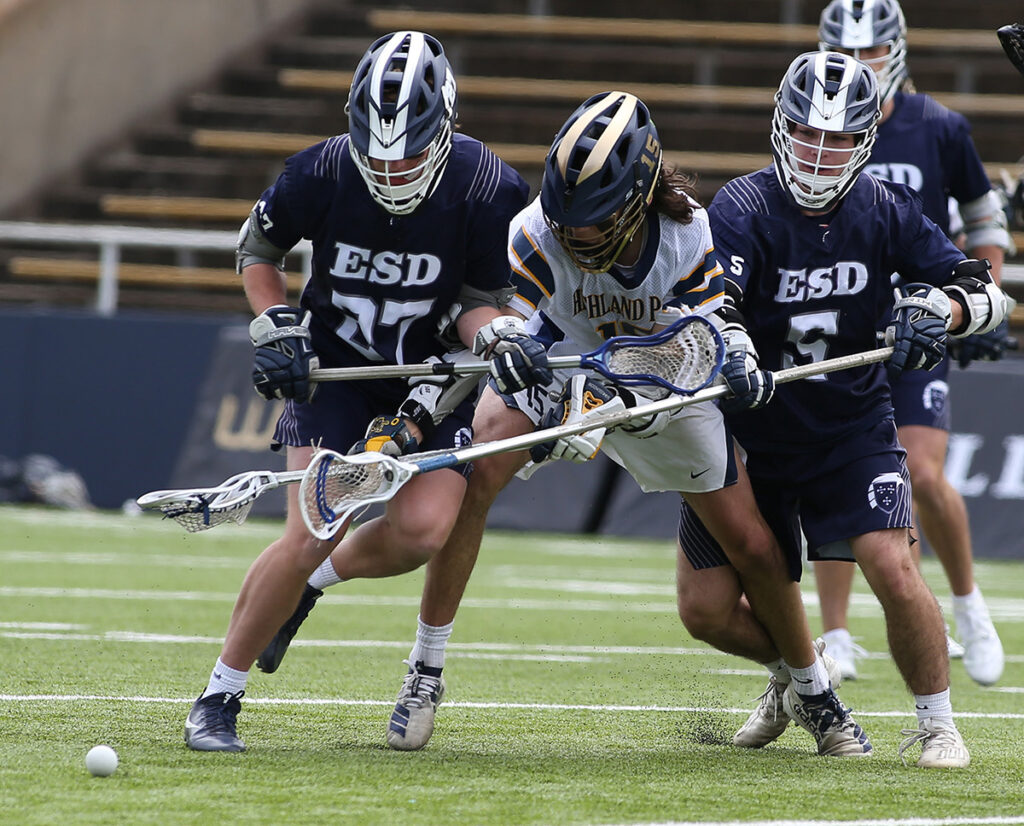 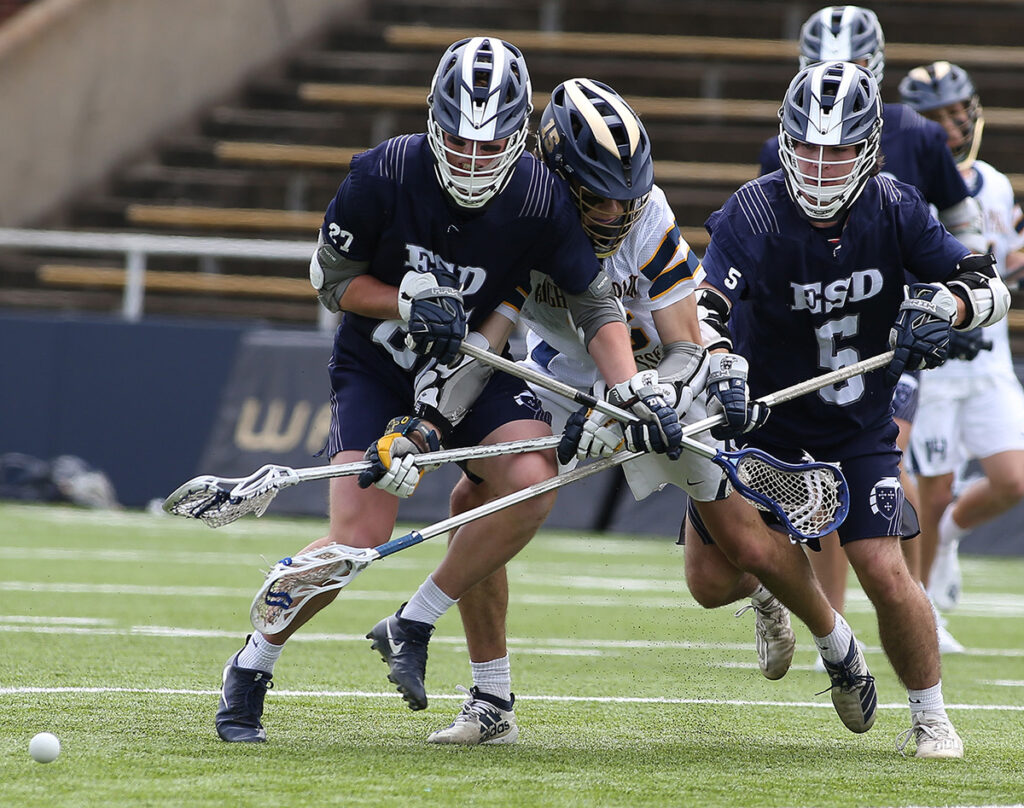 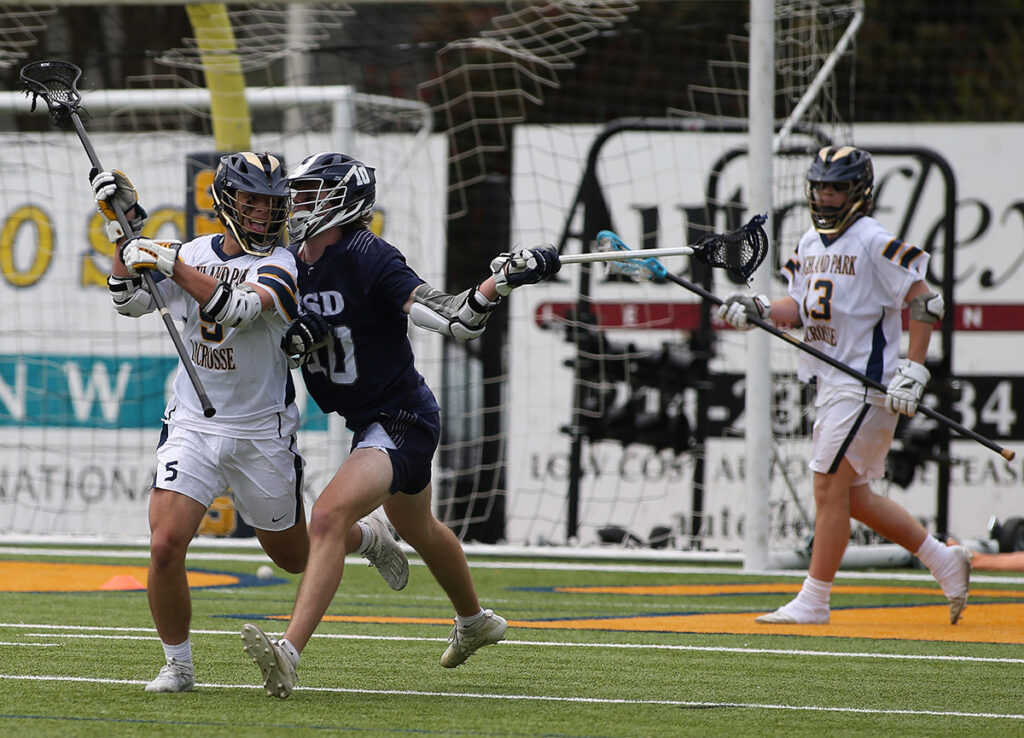 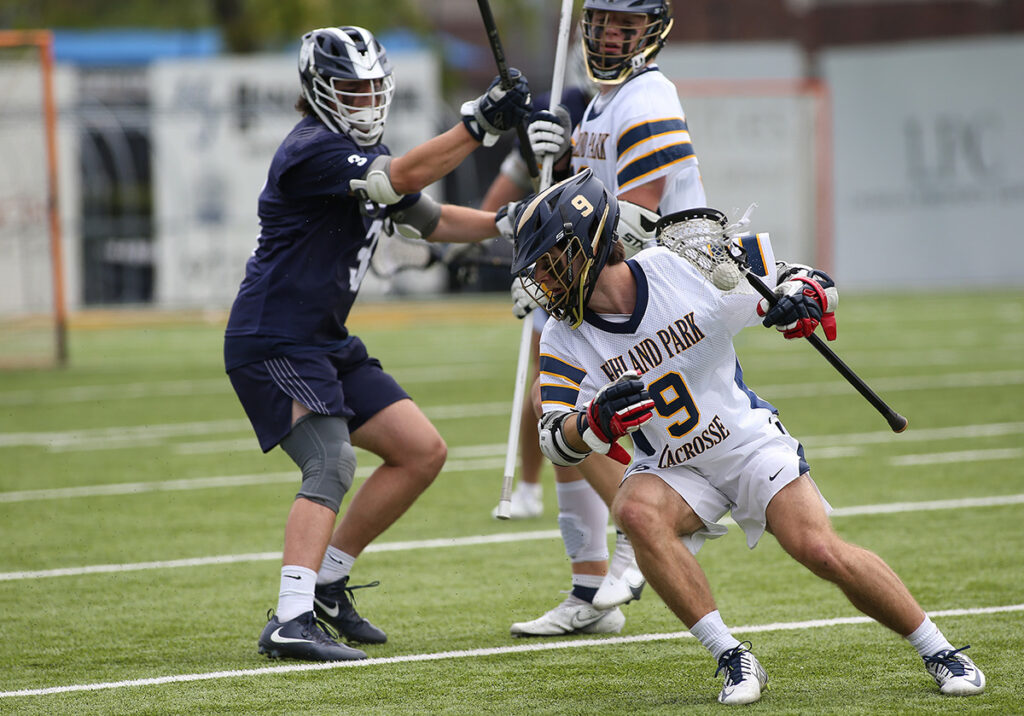 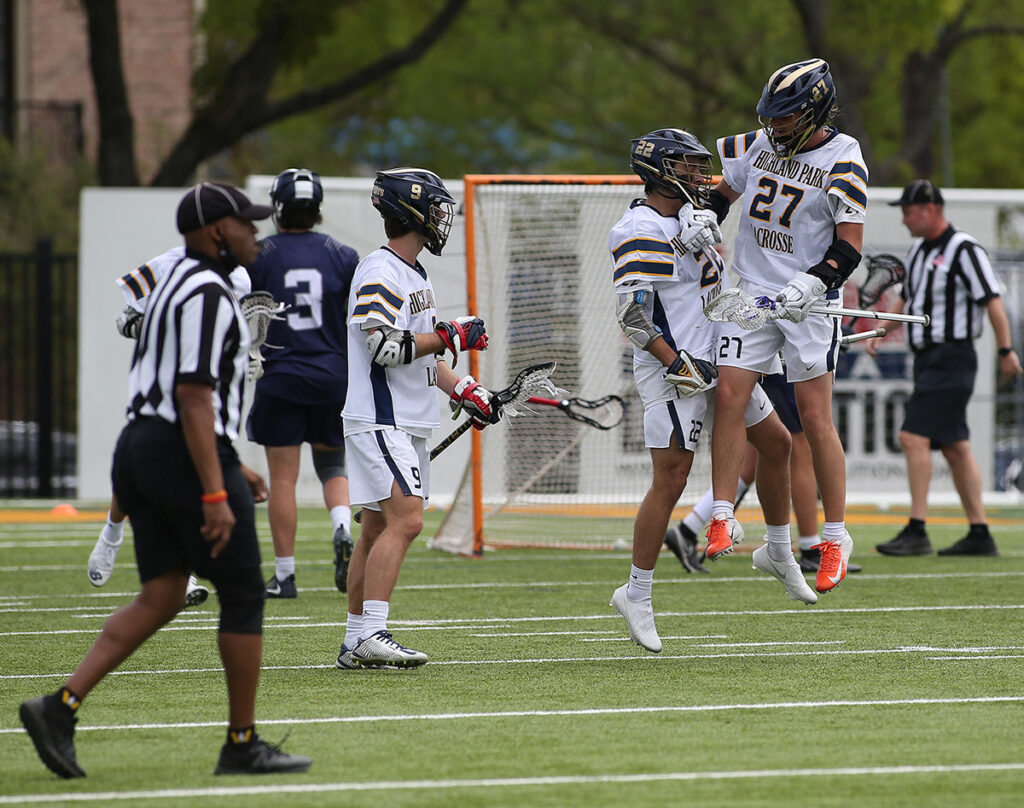 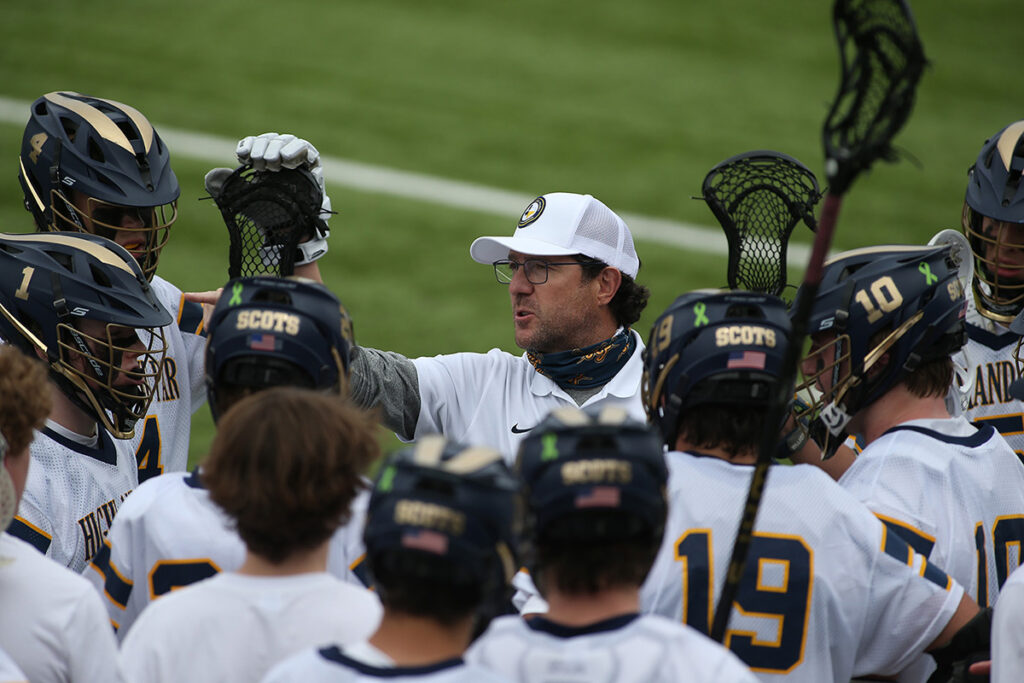 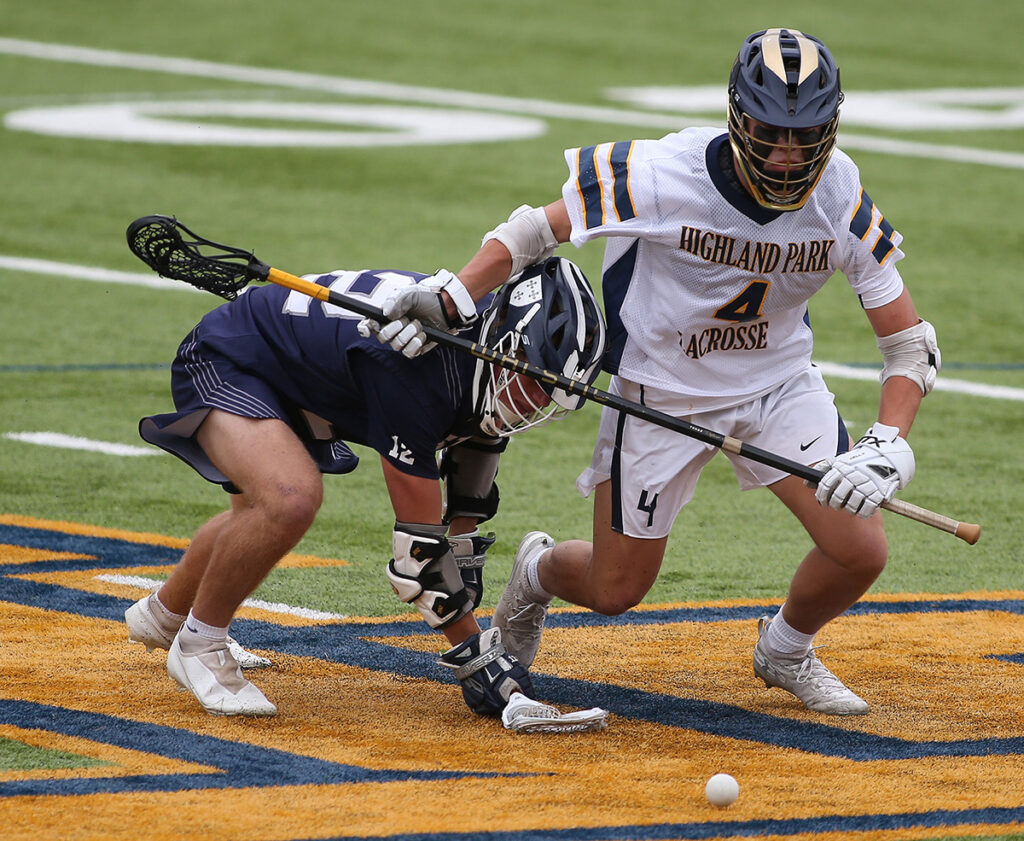 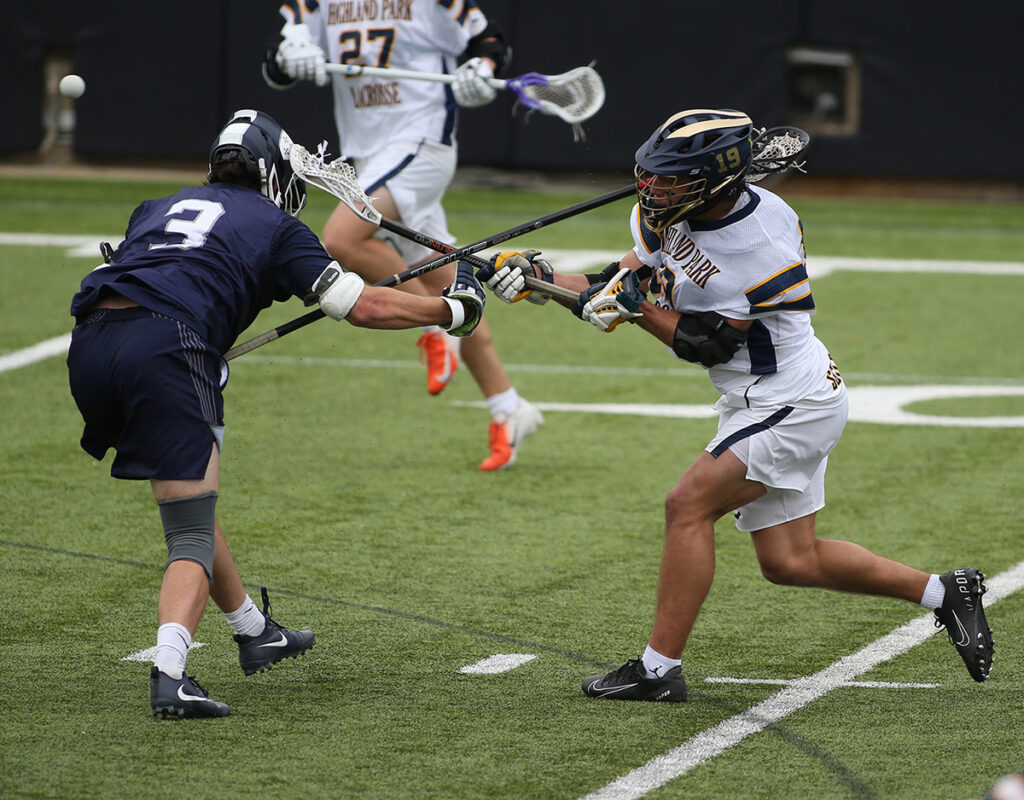 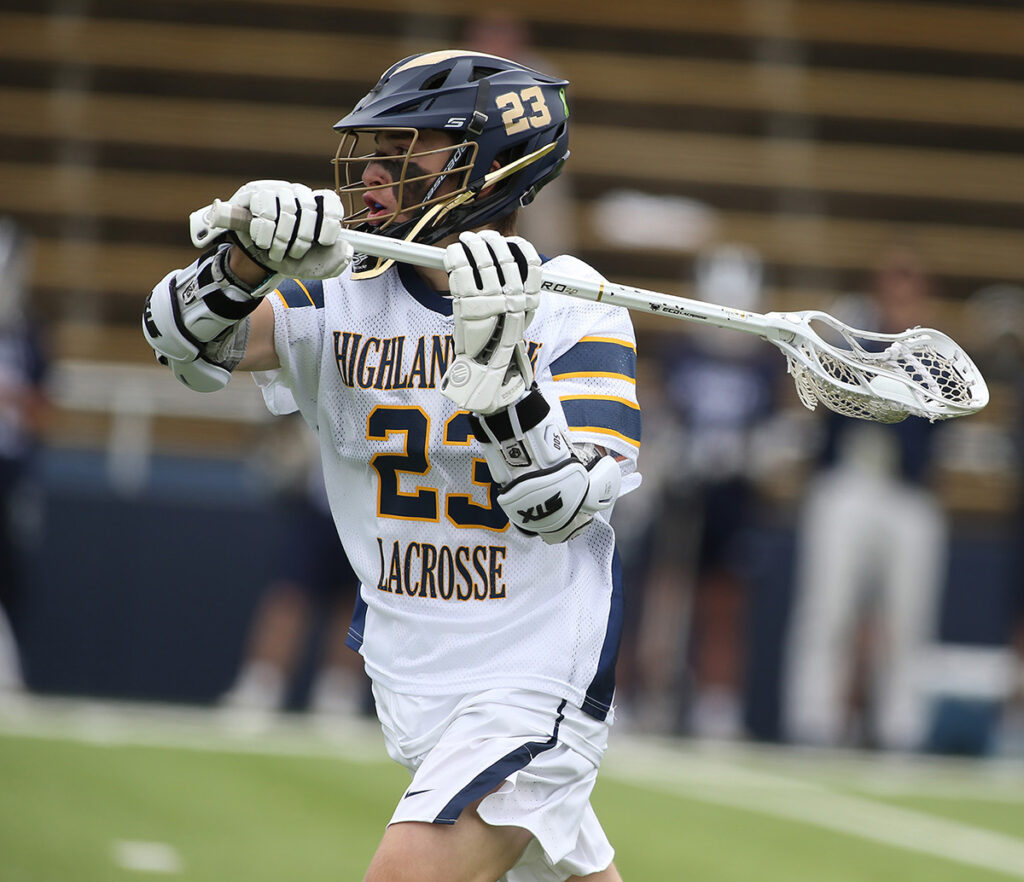 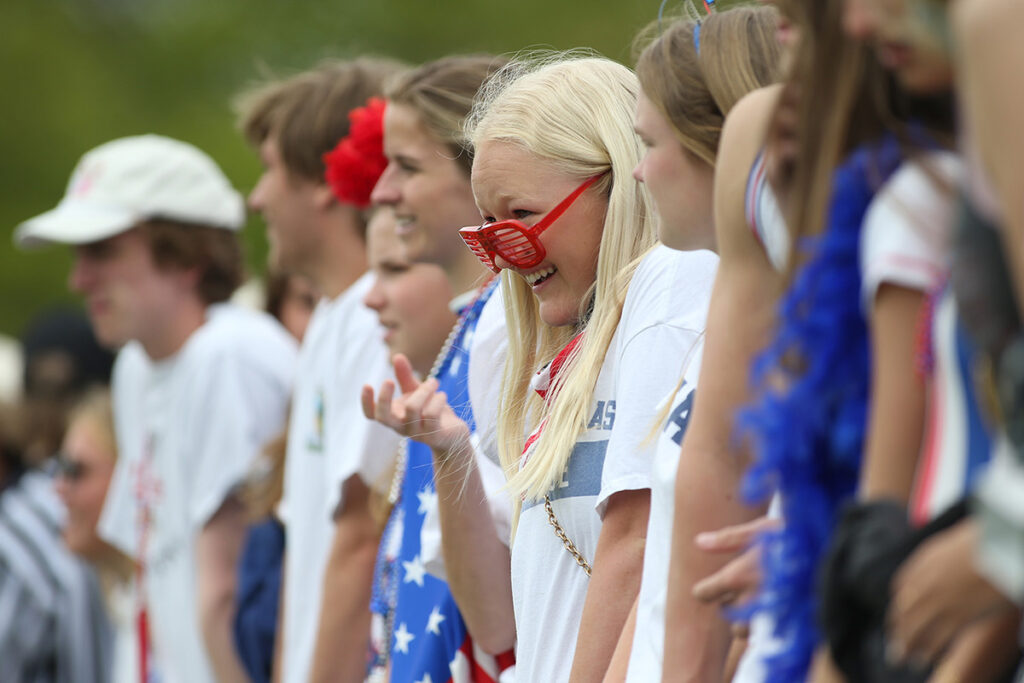 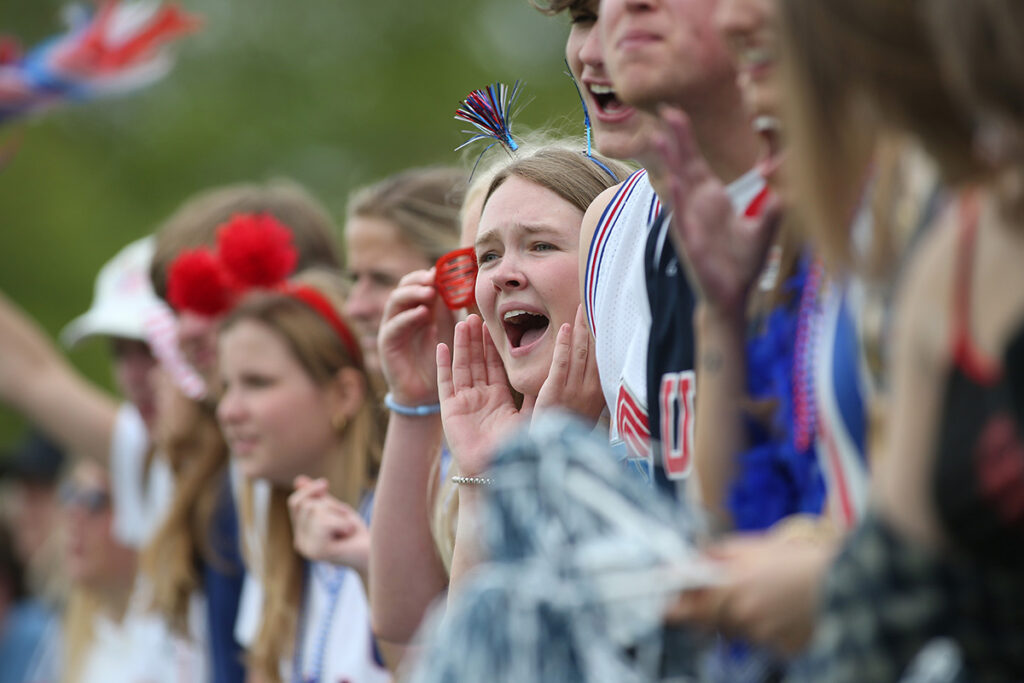 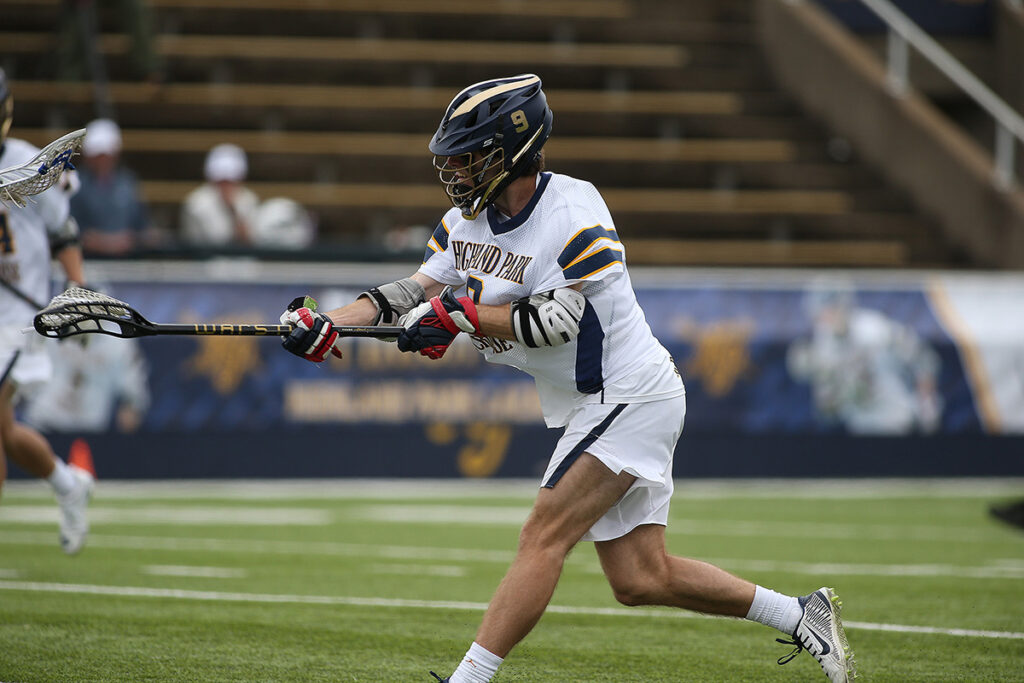 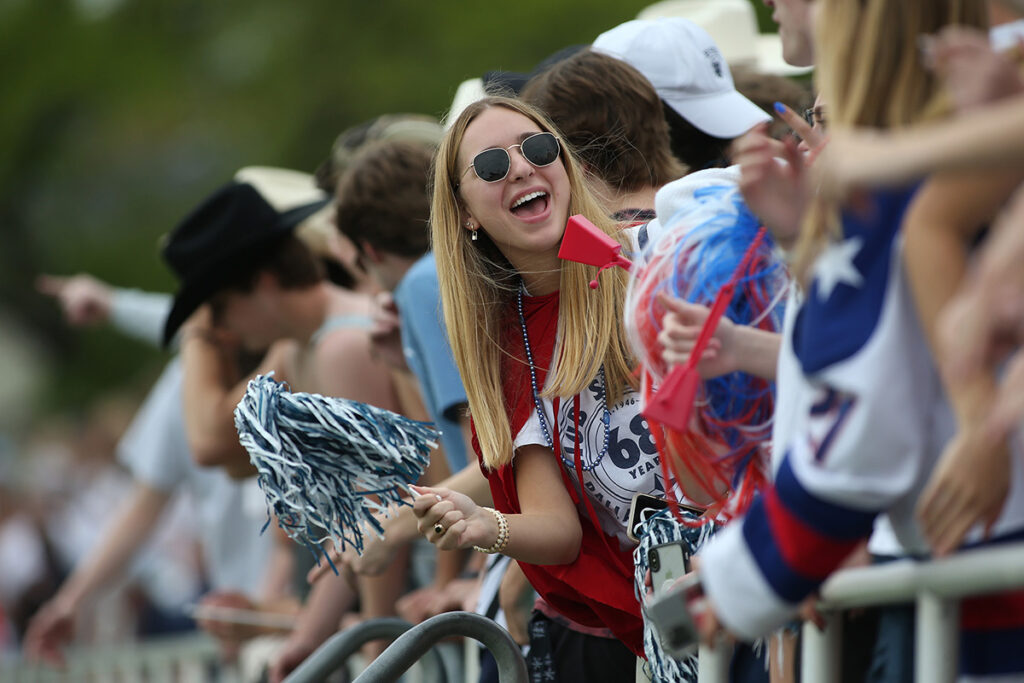 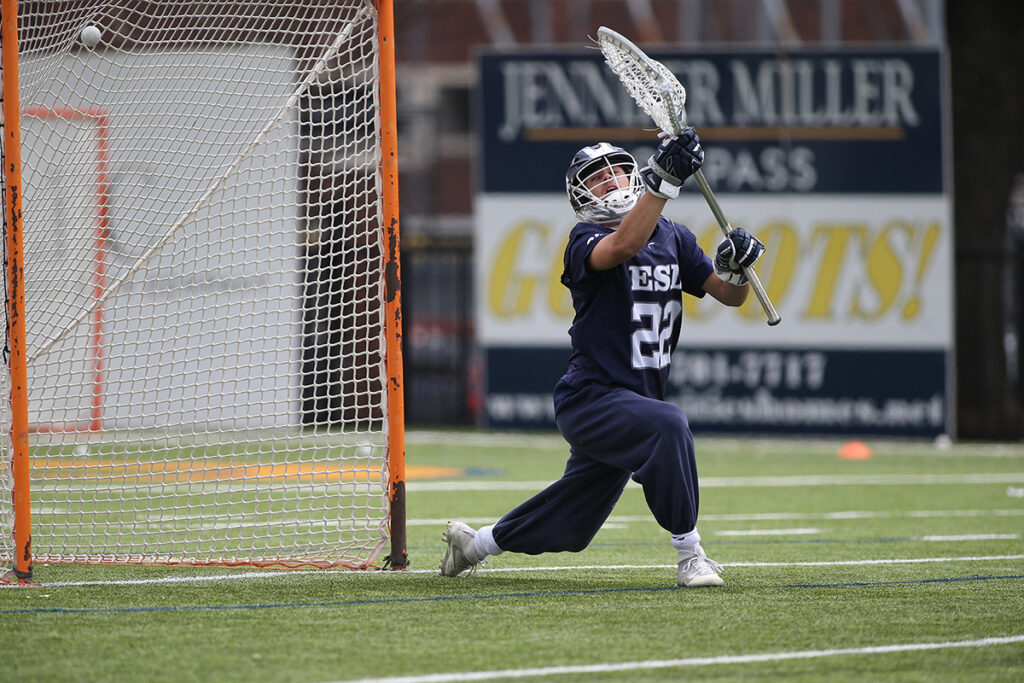 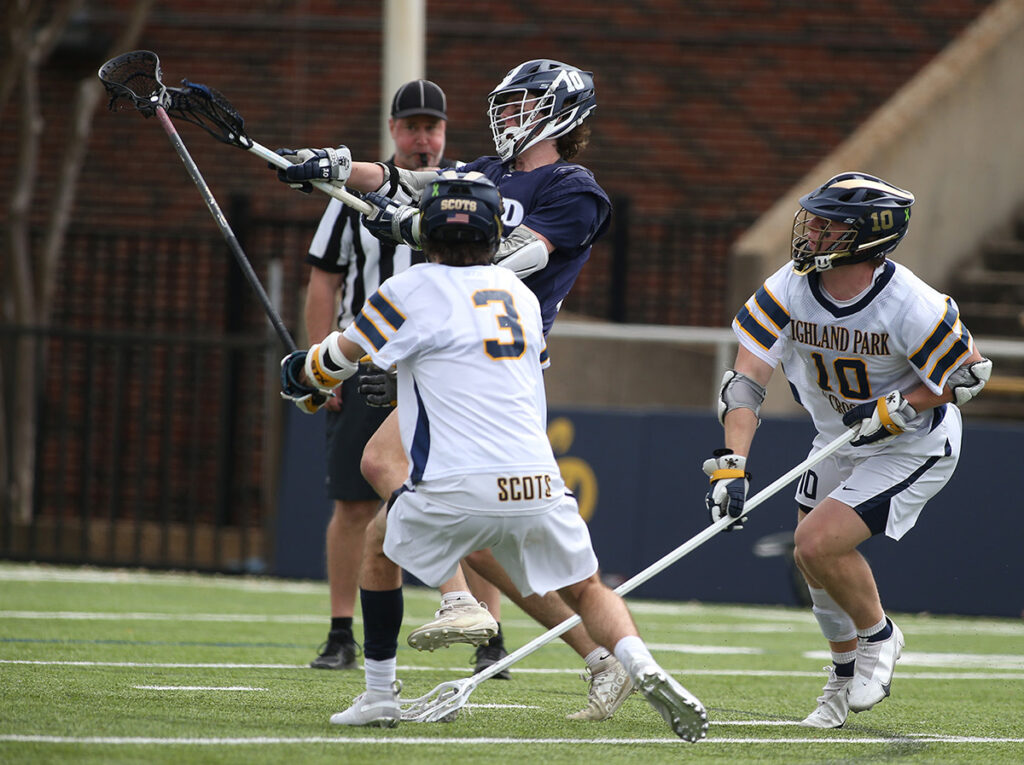 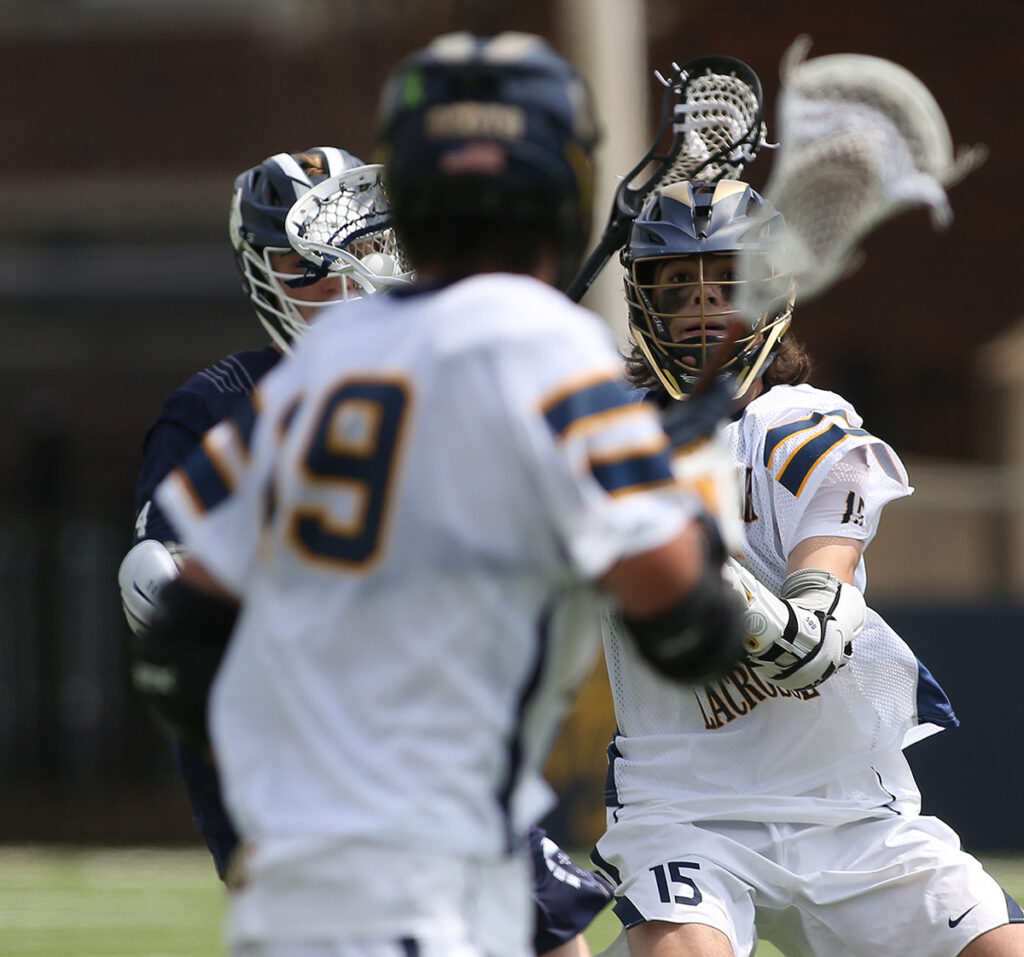 On Saturday, HP took a 7-0 lead midway through the second period. Although the Eagles trimmed the margin to 8-4 by halftime, the Scots stifled any threats after that.

HP has won seven straight games since a season-opening defeat against national power IMG Academy. Next up, the Scots will host Rockwall on Wednesday before a two-game road trip to the Houston area over the weekend.

Meanwhile, ESD is scheduled to host Austin Westlake on Thursday to start a busy final two weeks before the THSLL playoffs.